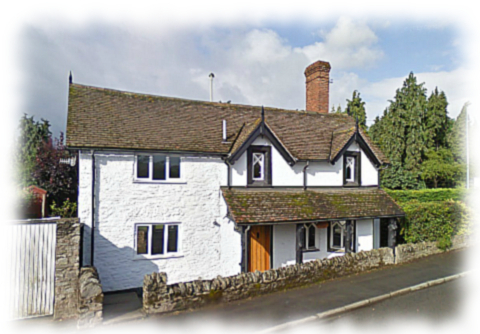 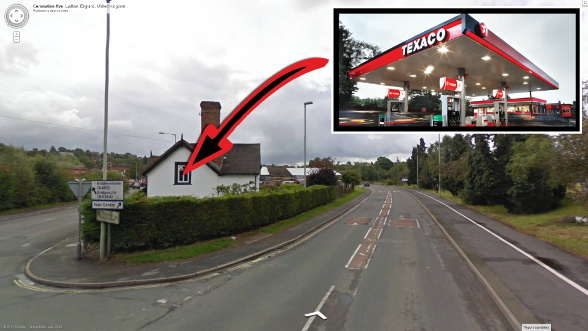 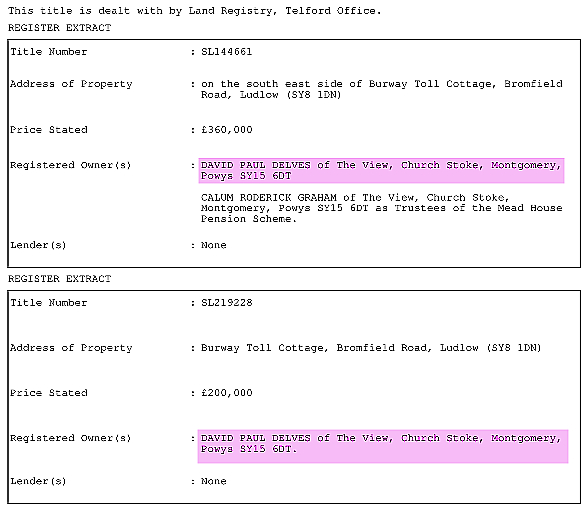 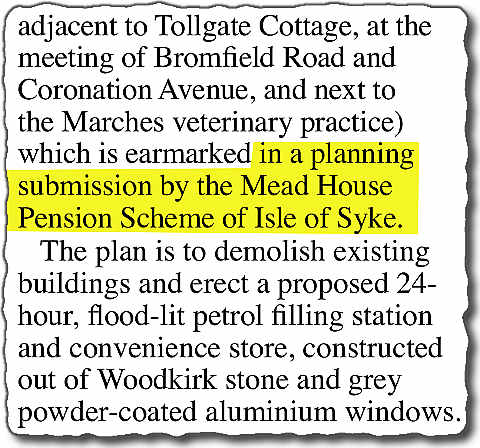 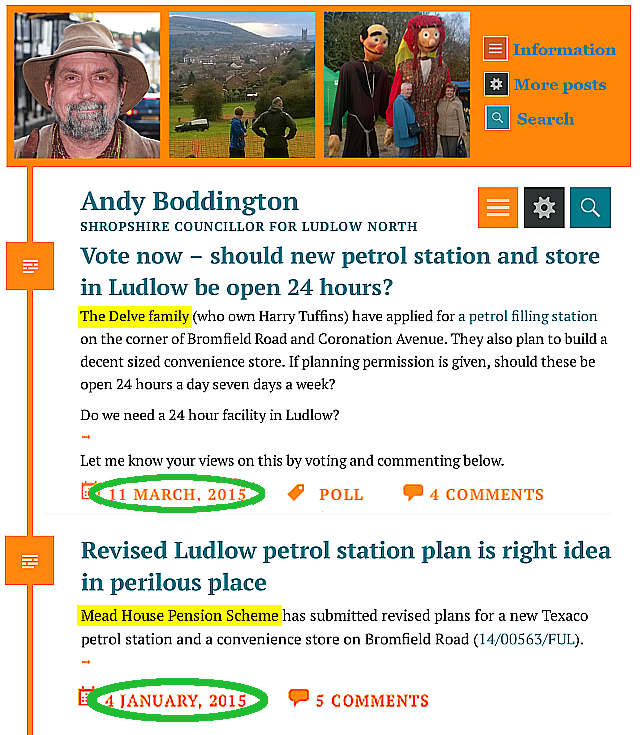 1 thought on “ANOTHER PETROL FILLING STATION? — the gagged press”