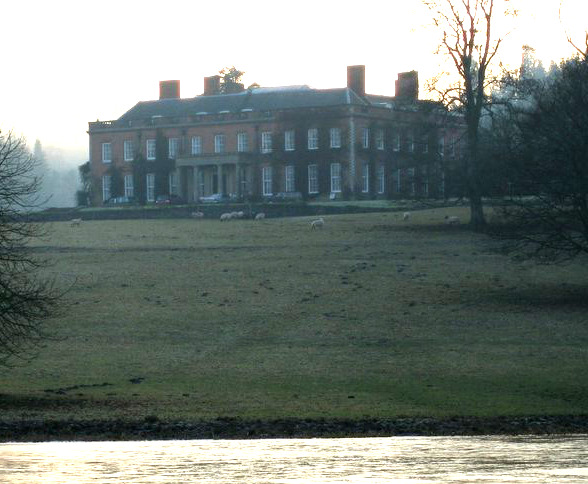 There are many interesting stories about Walcot Hall, and its owners past and present. The Hall near Bishop’s Castle, Shropshire has, for example, a curious link to Emperor Haile Selassie, King of the Ethiopians. 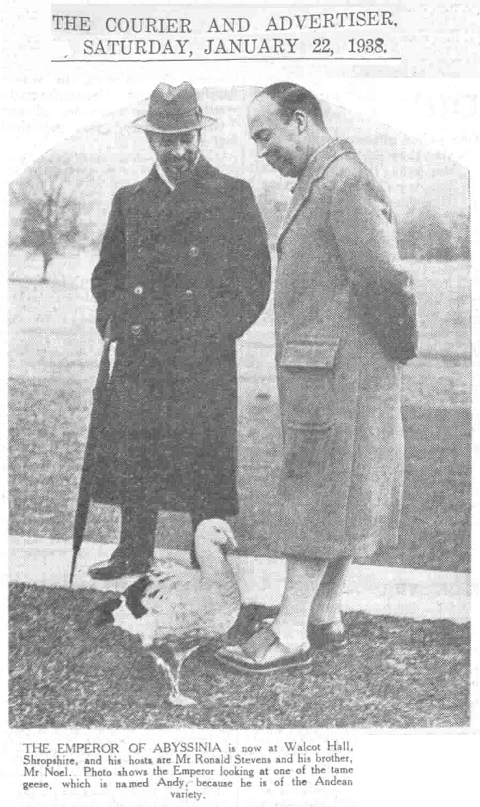 Selassie (1892-1975) and his family were guests at Walcot shortly before WWII; living there in exile after the 1936 Abyssinia Crisis, fleeing Africa when Mussolini’s forces conquered the lands of Ethiopia, Eritrea and Somalia.

Decades later and Emperor Selassie was re-born as the new messiah of Rastafarianism;  a modern-day religious cult dominated by marijuana-smoking and the hypnotic reggae beats of Bob Marley and Peter Tosh.

Perversely, however, the true roots of Rastafarianism are found not in Addis Ababa, nor even in Kingston, Jamaica, but at the Tavistock Institute in London.

King Rastafari  was a product of the mind-benders in the Tavistock Network; manufactured posthumously into a counter-culture figurehead, to steer the impressionable youths of the Ganja Generation. 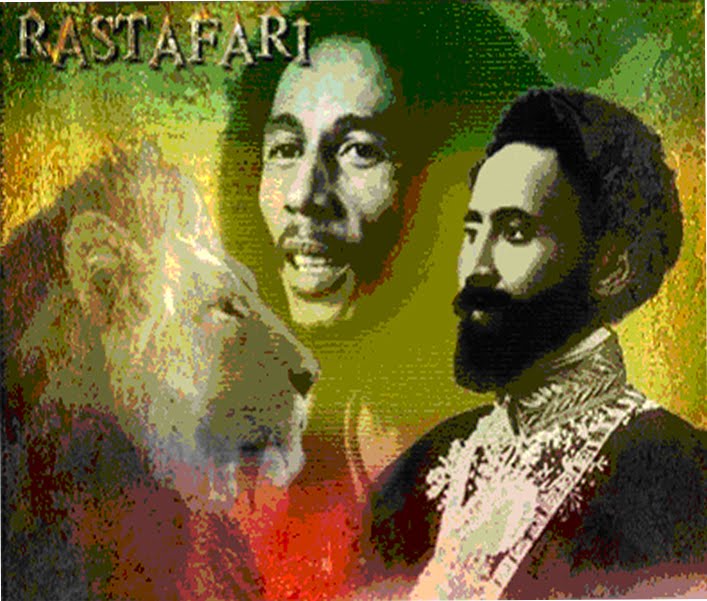 The social psychiatrists of the Network, taking their instructions from Dope Incorporated (the Drug Trade), used Rastafarianism and reggae music to promote the popular use of cannabis to our youth. Initially targetting 2nd and 3rd generation British-West Indians – hence the reggae link. The manufactured drug counter-culture soon absorbed indigenous white British youngsters, too. Kerr-ching!

Perhaps later we can explore that largely undiscovered nugget of Shropshire history – Walcot’s links to Selassie, one of the spiritual kingpins from that foggy-minded era of “turn-on, tune-in and drop-out”.

Reportedly, Robin Parish, a fund manager (more on him later), is descended on his mother’s side from Jesse Boot, founder of Boots the Chemist, the high street chain of dispensaries; now in private equity hands. [1]

Robin Parish‘s mother, Elizabeth Campbell Parish (née Boot), apparently died a few days ago at the age of 87.    The Shropshire Star dutifully ran an obit, describing her as the “Shropshire Matriarch” of the stately home, Walcot Hall. [2]

As is often the case with the Star, the photographs (if that’s what they are) are more illuminating than the article itself. Pictured below is The Hon. Mrs Elizabeth Campbell Parish with her husband Major Michael Woodbine Parish. [3]

Since Michael Parish reportedly died in August 1994, nearly 20 years ago, the image (if genuine) would have to be film, rather than digital.

No comment, then, on the idiosyncratic white banding along the chin-line of the late Mrs Parish. Nor indeed that out-of-place 8×8 block artefact in the JPEG, between Mr & Mrs Parish. 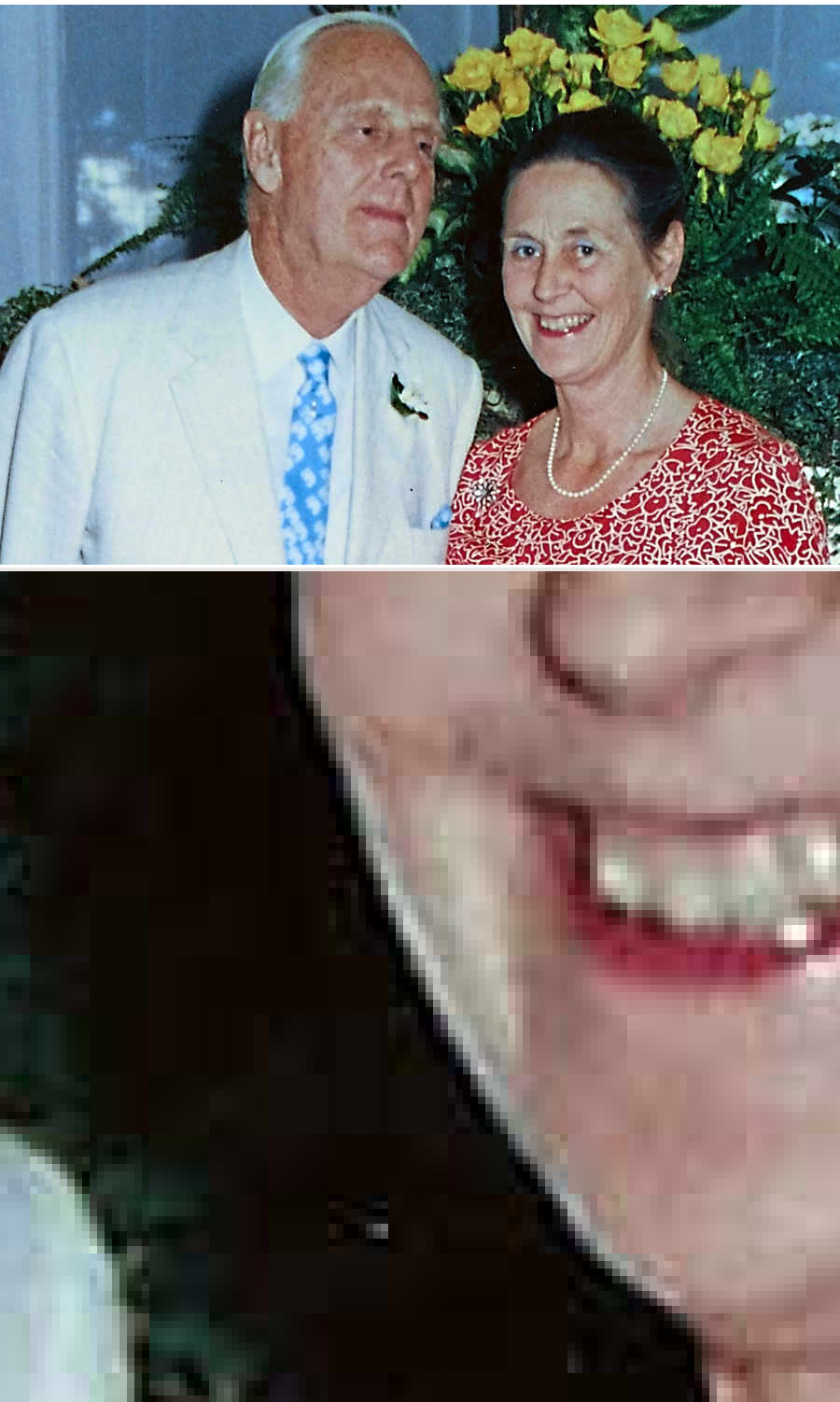