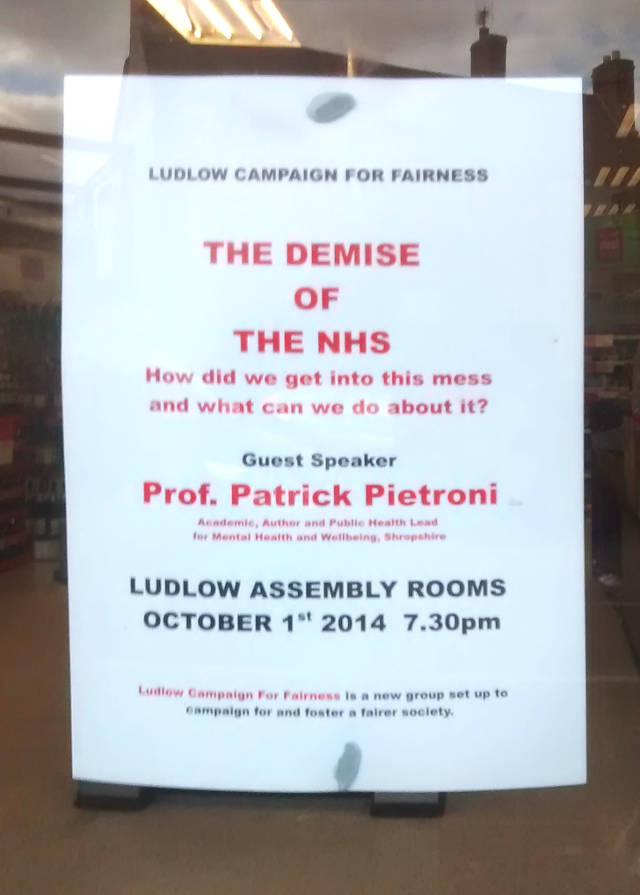 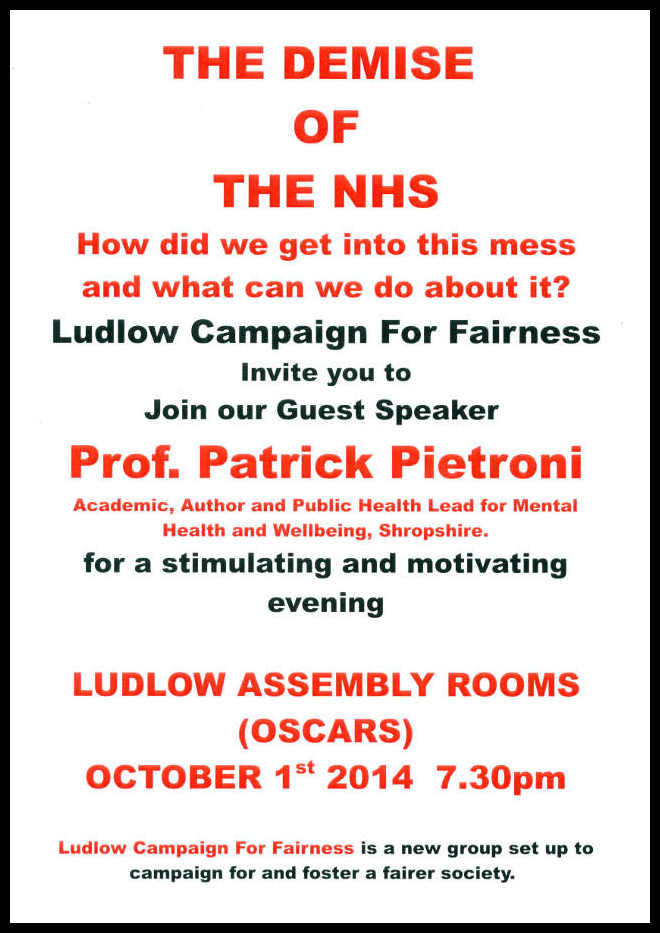 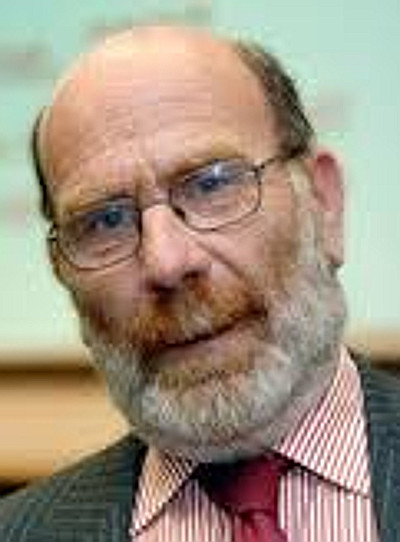 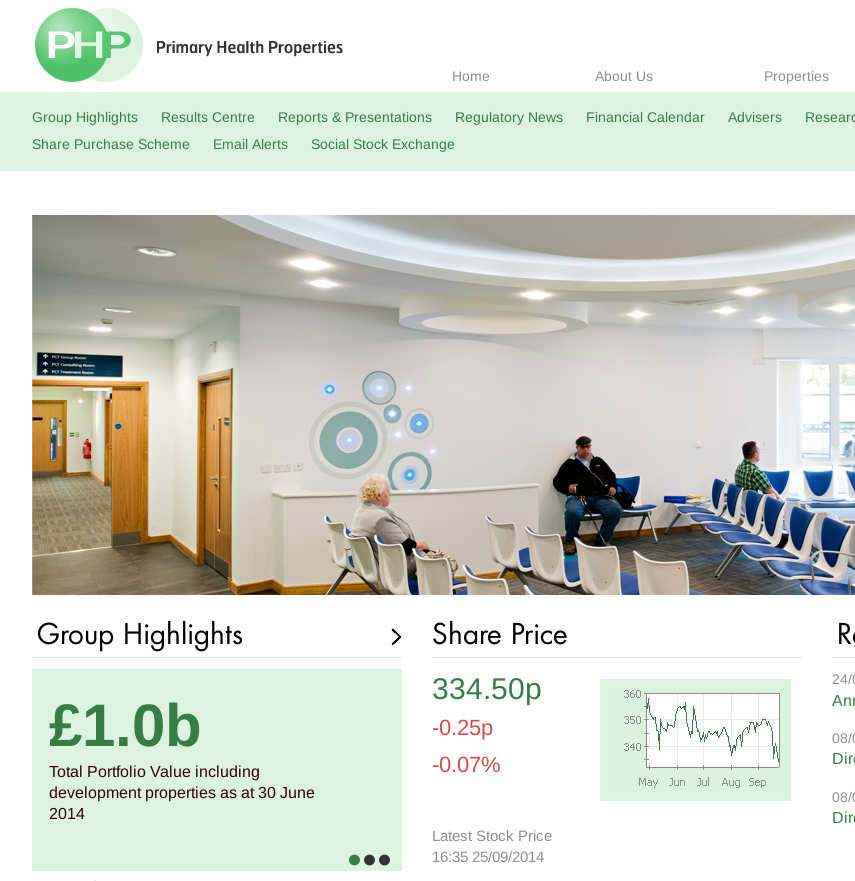 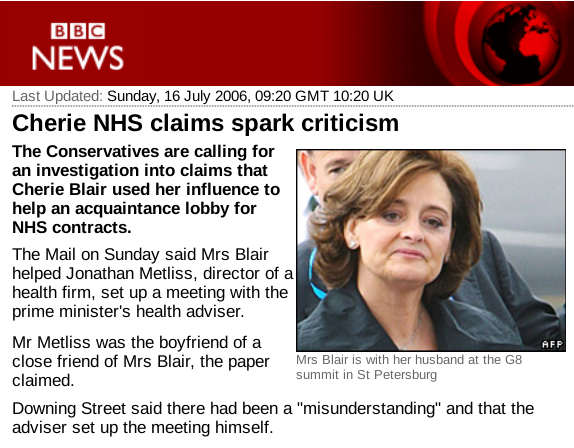 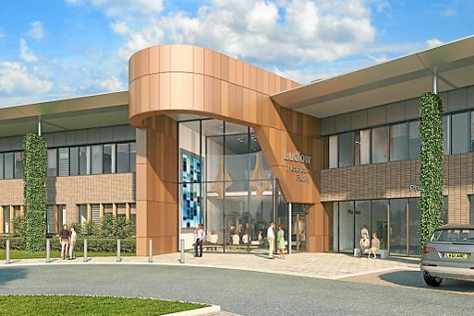 2 thoughts on “HOSPITAL LEAGUE OF FRIENDS — or is the enemy within?”