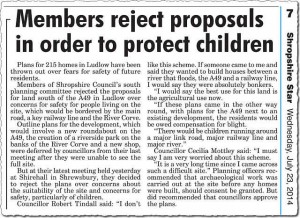 REFUSED: safety and other grounds

Fears for the safety of future residents, particularly children, were cited as the main grounds for refusal. [1]

The Committee considered the site’s proximity to the River Corve, the busy A49 trunk road, and the nearby railway line — which has an 80mph speed limit through the site — all rendered the proposals totally unsound. 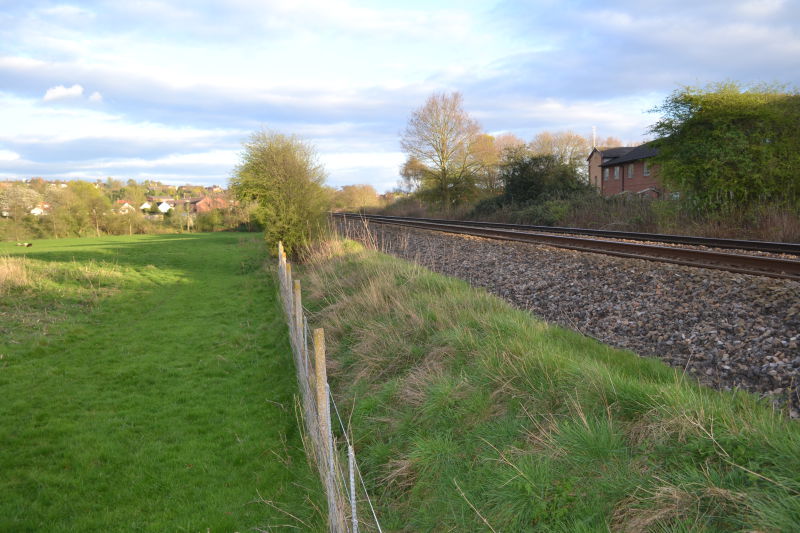 The Committee was also concerned over the flood risk; much of the site is on a major flood plain.

In addition, councillors noted the dreadful accessibility to the site, especially for pedestrians. 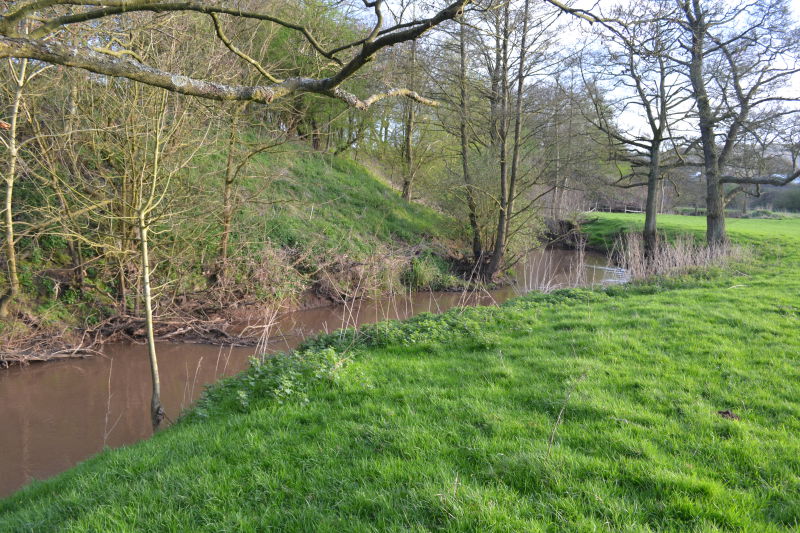 The potential loss of prime pasture land was also criticised; a quite unnecessary issue when so many brownfield sites are available for development nearby.

However, as expected, the Applicant (now known by a completely different name) has submitted nominally new plans.

At first glance, these new plans are indistinguishable from the original proposals; the modifications being wholly superficial.

None of the earlier grounds for refusal have been redressed in any meaningful way (nor can they be).

All previous objections are now ignored by planners; they need resubmitting again, along with any new objections, here: [2]

In addition to lodging these “new” plans, the Applicant — now incorporated as a new company – Tesni Properties Ltd — but with the same directors as the previous Applicant, West Coast Energy (WCE) Properties Ltd — is threatening to appeal to the planning inspector, if they are refused again. 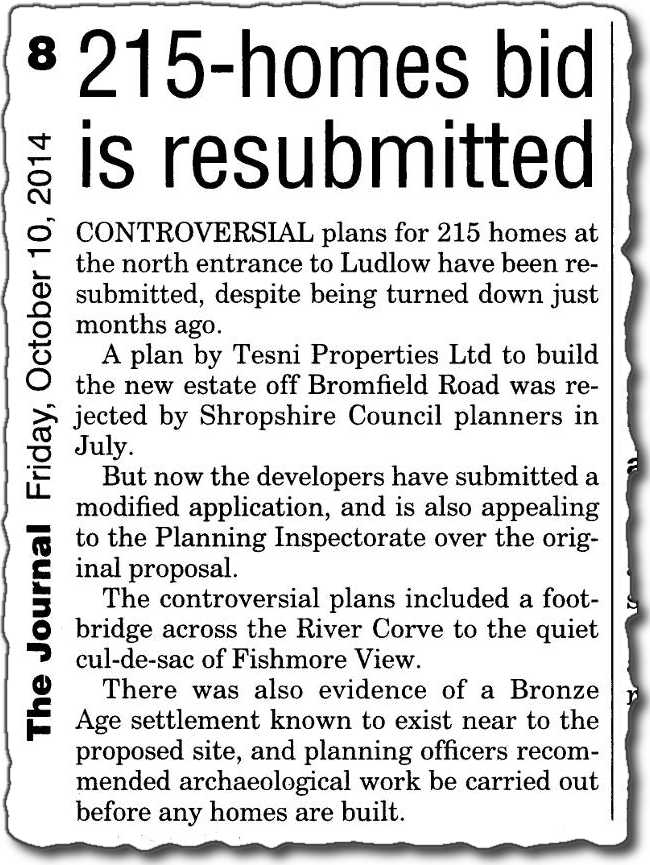 NOTHING (MUCH) HERE TO SEE!: Controversial £50 million development of 215 homes

Just as worrying, is the brevity with which the “new” application is reported in the local press.

Just a fleeting mention, tucked away on page 8 of the South Shropshire Journal! (Oct 10, 2014). Blink and you missed it!

And just one (erroneous) sentence about the hideous footbridge to Fishmore View. An aspect that – contrary to the paper’s report – is STILL very much part of the plans, and a huge issue for local residents.

What a thoroughly pathetic effort of the press at reporting such a controversial £50 million proposal. A development that would, if approved, be hugely damaging for an entire community!

By contrast the rag devotes much of a whole page in the same issue, to one of its famous puff-piece reviews; this time fawning over the ubiquitous new Tasty plc chain restaurant just opened in town! (Eye passim!)

The naked priorities – of serving big business – brazenly on display here by the Journal‘s owner. We despair! 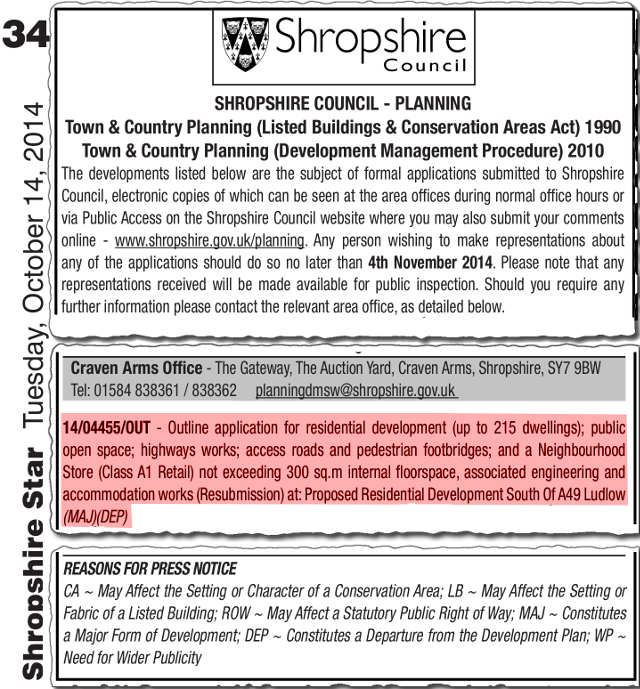 Finally, for others wondering why there are never any statutory Town & Country Planning Act (TCPA) notices published in our two weekly local papers any more — it’s because Shropshire Council has decided not to bother. Ostensibly “to save money”.

Instead, statutory notices from across the county – like the one to the right – are collected together and on certain days; currently Tuesdays for TCPA notices, they are published centrally in the Ketley-based Star newspaper, in Telford.

No TCPA Notices are published in either of our two weekly local newspapers. A mean-spirited and arrogant attitude from the Unitary Council.

By contrast, Malvern Hills District Council, the local planning authority for nearby Tenbury Wells, continues to publish its own TCPA notices in the weekly Advertiser.

While residents in neighbouring Powys County Council also get to read local TCPA notices, which are published in their weekly locals, e.g. in the Mid-Wales Journal, for the benefit of the rural communities of Knighton and Presteigne, and so on.

Once again, we see the folly of ever centralising powers; the outcome of that odious unitary control imposed on Shropshire by sycophantic, self-serving politicians. Who, in voting for Unitary, acted in flagrant disregard for the wishes of the local electorate, who voted against it!

Planning meetings deciding hugely controversial issues – like this one – are held at a moment’s notice at the other end of the county, ensuring that few locals can ever attend.

Predictably, through that loss of local accountability, that absence of local knowledge in decision-making, and from that contempt towards local participation in the democratic process — all obvious and inevitable outcomes of Going Unitary — the chickens are coming home to roost for those in Ludlow.

Ludlow, a town located on the absolute periphery of Unitary Shropshire’s noxious new empire; a town neglected and maltreated just because of that. 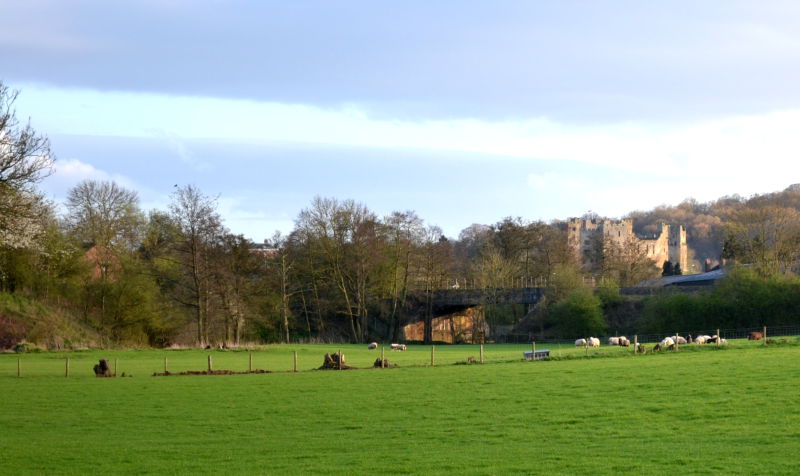 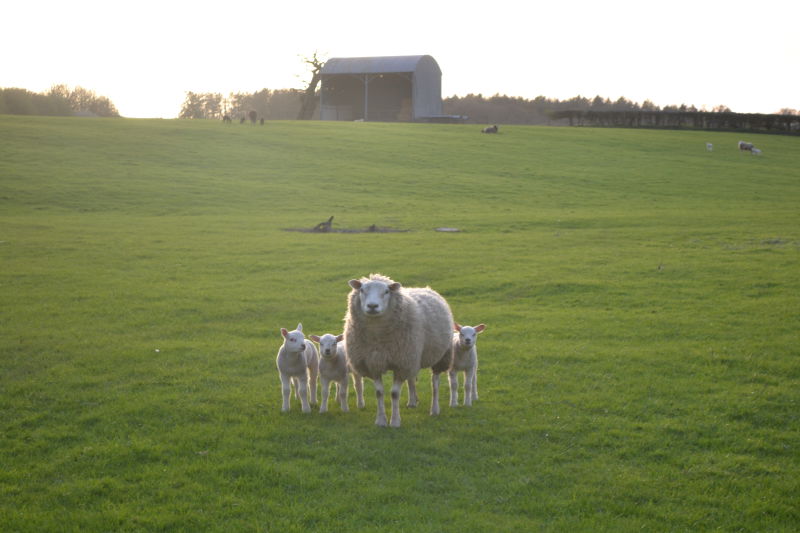